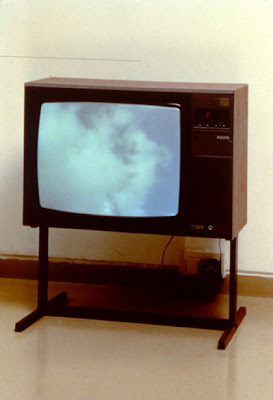 "Sky TV is one of the earliest examples of video sculpture and Yoko Ono's only video work. A camera placed on the outside wall or roof of the gallery, trained on the sky, transmits live images of the sky to a television monitor in the gallery, projecting the exterior world into an interior space."
Posted by Hazel France at 10:14 0 comments 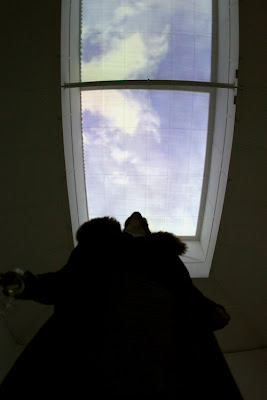 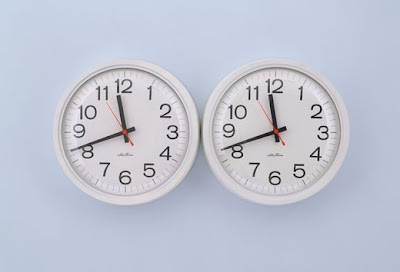 Felix Gonzalez-Torres
These two identical, adjacent, battery-operated clocks were initially set to the same time, but, with time, they will inevitably fall out of sync.
Posted by Hazel France at 00:12 0 comments 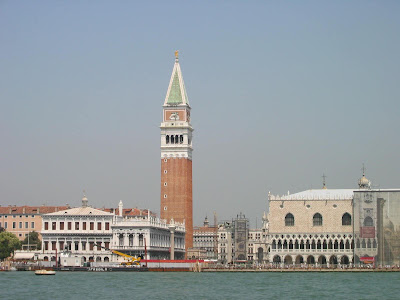 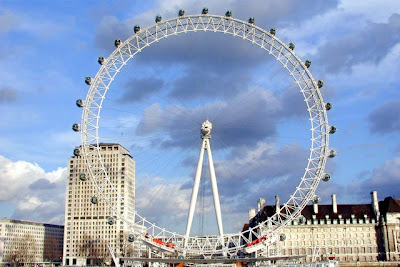 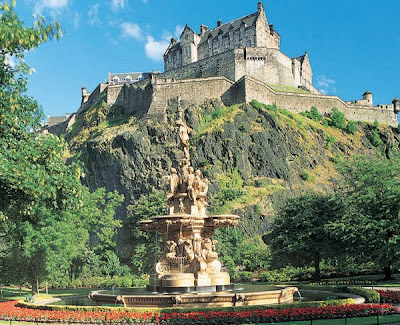 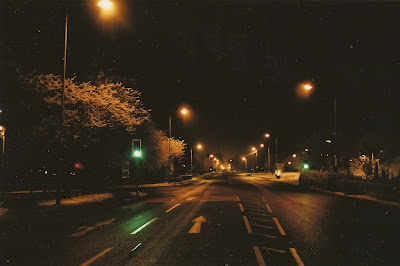 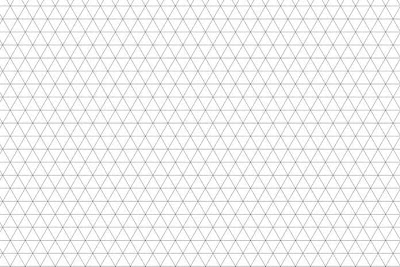 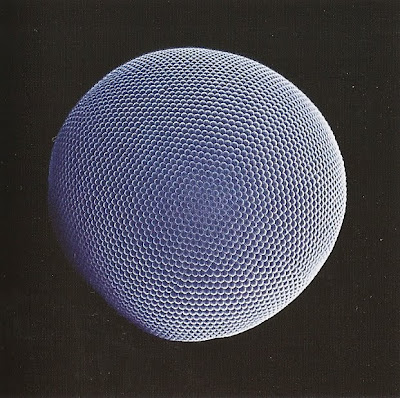 The compound eye of the Antarctic Krill
Euphausia superba
Posted by Hazel France at 23:34 0 comments 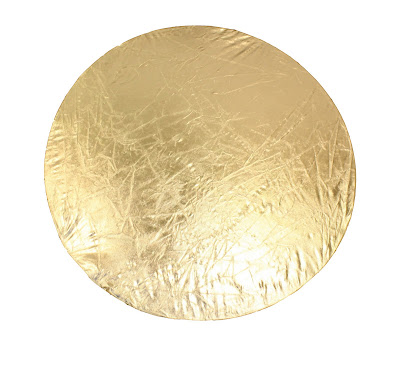 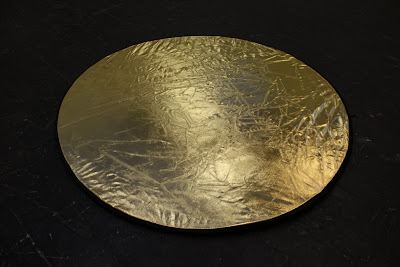 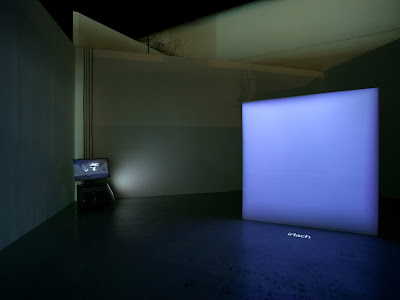 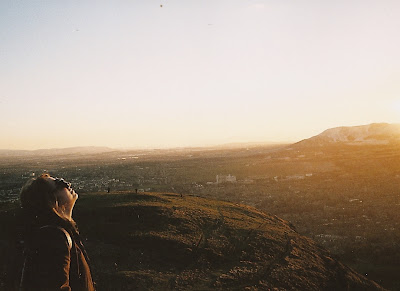 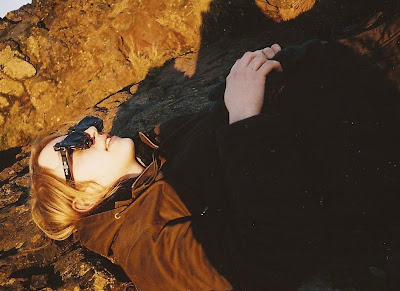 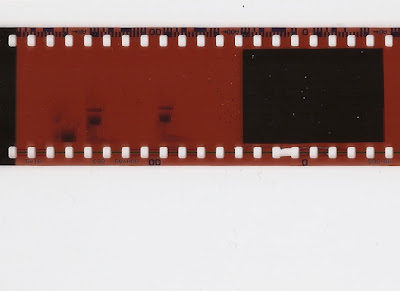 And the sea, too, is flat. I know it sounds ridiculous to say this since all seas are flat – but this sea's flat in the most amzaing way. Picture a frozen bay extending in a pure white out from the quayside. Picture skaters endlessly circling, pirouetting, gliding around it, passing the odd ship held firmly in position by the ice. And don't picture some chocolate-box Bruegel vignette: this frozen landscape isn't social like his – it's otherworldly, shapes and movement all becoming abstract as they open out to white infinity. The land segues seamlessly into the sea, the sea into the sky, which is white too. I've just spent the pest part of two hours sitting on a bench looking for a hinge: a line to the horizon, some kind of limit. But I couldn't find one. There's just space, and then it kind of disappears into itself. I keep thinking of the ellipse into which Maňásek's saint gravitated – anit-gravitated rather.

I'm in my hotel, getting ready to go out again. I'm hooked on this horizonless horizon. When I was staring at it earlier, beside the harbour walls, a group of young men had etched out, by scraping hockey sticks against the ice, a large rectangle, twenty by ten metres, and then subdivided the rectangle into half blocks and semicircles, reclaiming from the tabula rasa of ice a hockey courts across whose surface their sticks fires a round puck towards goals that had no nets. I watched them for a while, then left my bench, stepped down onto the frozen bay an walked a little way out. The skaters' blades had inscribed coruscating gyres, spirals and intersecting circles on the ice: concentric, eccentric, irregular, you name it. As I walked out further, slipping a little but soon finding my feet, the markings grew less frequent. Still no hinge. How far out do you have to go to find one? I'm obsessed by this question. Basic visual laws require there to be some kind of edge, somewhere. I want to go and find out where it is. I've come back to my room to fetch a warm jumper – and of course to write you this letter which I'll post from a cute little mailbox on the quayside. Then it's out again into the white... 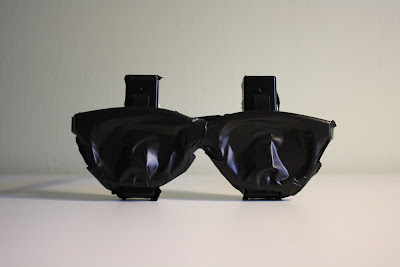 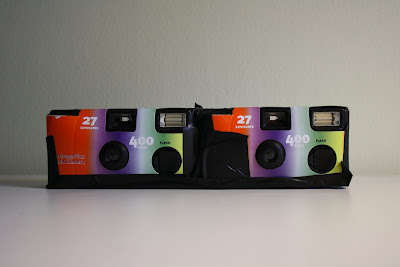 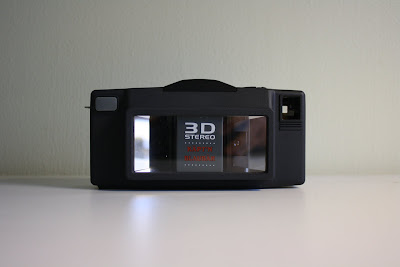